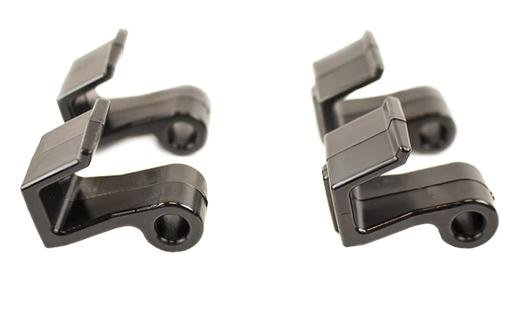 The YakAttack OmniHooks™ are a universal add-on to any kayak featuring a bungee system in the stern tankwell. Once attached to bungee, the OmniHooks™ allow you to lash down your YakAttack BlackPak™, bucket, cooler, or milk crate. The OmniHooks are specially designed for the YakAttack BlackPak, fitting in the t-slots featured on each corner of the top rails. Made in the USA and constructed from marine-grade polymers. Sold in a four pack. 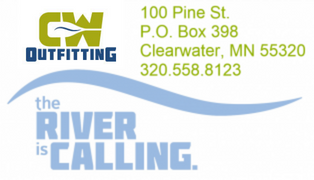